Providing Security Services in an Age of Political Discourse and Uncertainty 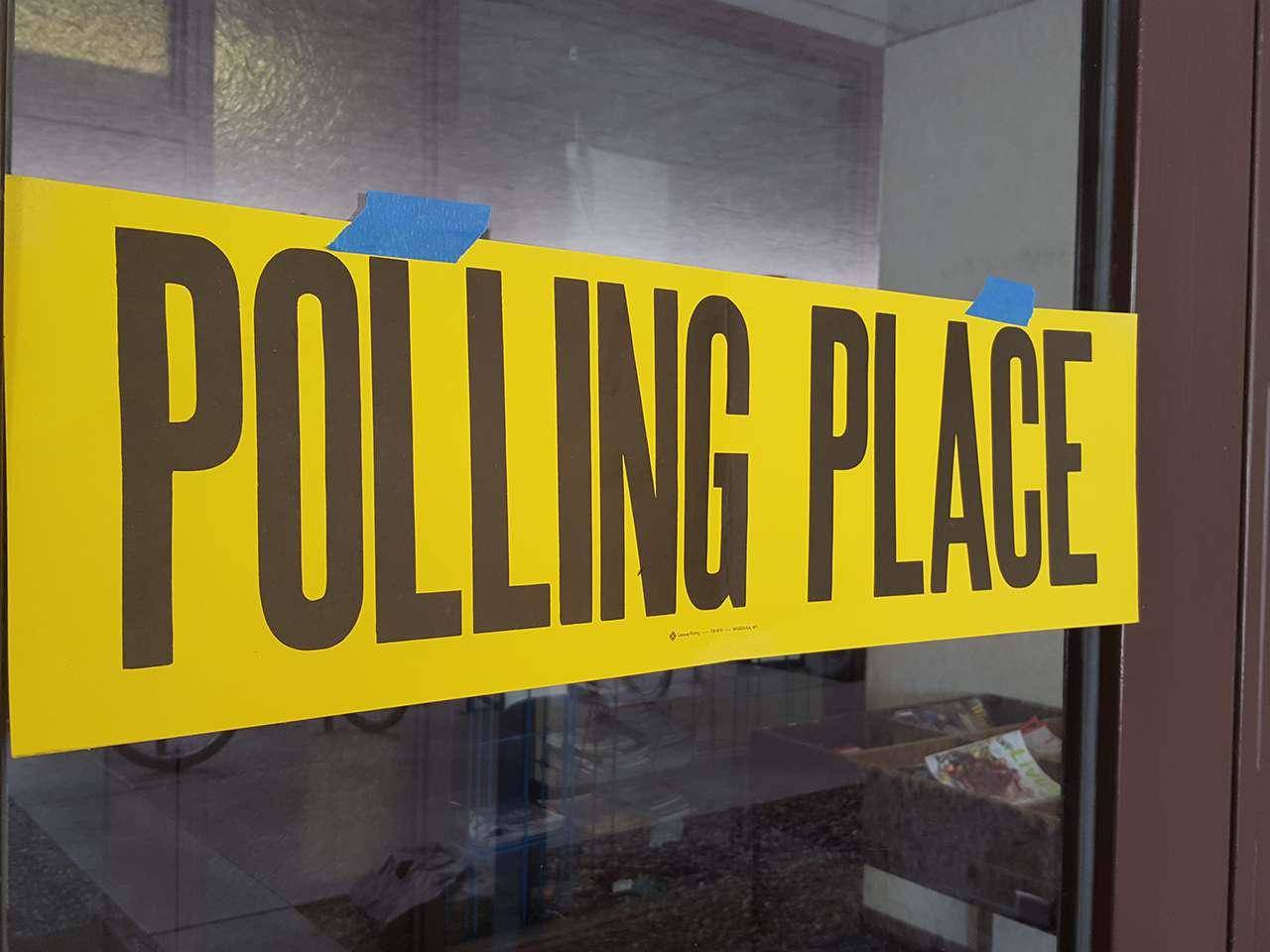 Election 2016. Politics. Republican vs. Democrat. Liberal vs Conservative. The lines have been drawn, the sides have been chosen, the opinions have been formed. The anger is pervasive.

In the 2018 environment, and for all that is taking place, the one thing that must remain constant is the focus on security, both foreign and domestic. Crime and terrorism do not take a vacation, they do not pause to watch the political debate, they use the times of discord and despair to enact actions of unspeakable horror and chaos on an innocent citizenry. Reliable security is imperative.
As we continue on an uncertain path of political debate, searching for avenues of partisan cooperation from both sides of the political aisle, we must remember that terrorists and the common criminal have not stopped working, they look for advantages, opportunities, avenues with which to maximize their return during this time of discord. To capitalize at this time benefits their objectives, both political and financial, by projecting an image that your lack of focus has offered them an increased focus.

A Security Presence is Key to Mitigating Crimes of Opportunity

Most crimes are crimes of opportunity, most terrorist acts are the result of complacency and while we spend time focused on political and ideological discussions, heated and otherwise, criminals find the opportunity or the complacency they need to strike out in a manner that bolsters their confidence. It helps them learn what went right and what went wrong, and how to better prepare for the next action. It is a pattern that repeats itself time and time again.
We must never forget that the front line of protection of all persons and assets must be maintained, if not solidified, during times of discourse and uncertainty. Armed and unarmed security guard presences are more important than ever. The message must always be to those who seek to gain from the discord that security never sleeps, never takes a vacation, never allows complacency to override the sense of purpose and mission. This must hold true from the top of the political, public service, and private chain down to the citizen on the street, that security remains vigilant, that while the politician’s ague and debate, you will address those concerns on election day.
But your answer to the terrorist and the common criminal who seek to cause you harm is that security is the primary focus, every day, at all times. We must be resolute. We must be vigilant. We must remain so.

Talk To Us About Your Security Needs