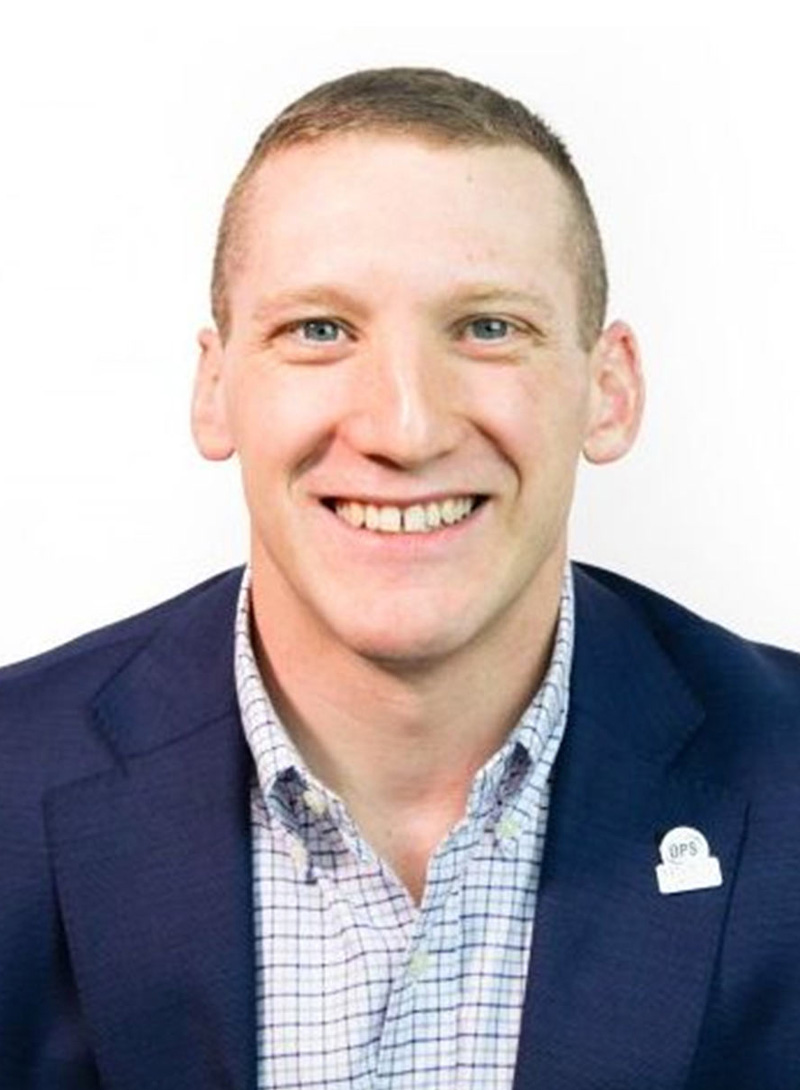 Gregory is the Director of Human Resources, where he focuses on OPS Security Group’s ever evolving recruitment and hiring initiatives, compliance, and personnel development strategy. From process and procedure to geographic outreach and retention programs. He works to grow OPS team member’s while developing and implementing programs across the company.

Gregory joined the OPS team in 2013 as a Special Event and Concierge Security Officer, where he was named OPS’s “Staff of the Year”. In September 2014 he was promoted to Operations manager until September of 2016 when Greg became head of the Personnel Development Department.

Gregory is also an Airmen in the U.S. Air serving as Force Security Forces currently assigned to the ANG. In his duties, he fulfills roles as both a Law Enforcement Officer and Security Specialist. He is a member of the Concord Masonic Lodge #625 F & AM, a member of the Air Force SFA and the SOW association.

Back to all staff

TALK TO US ABOUT YOUR SECURITY NEEDS