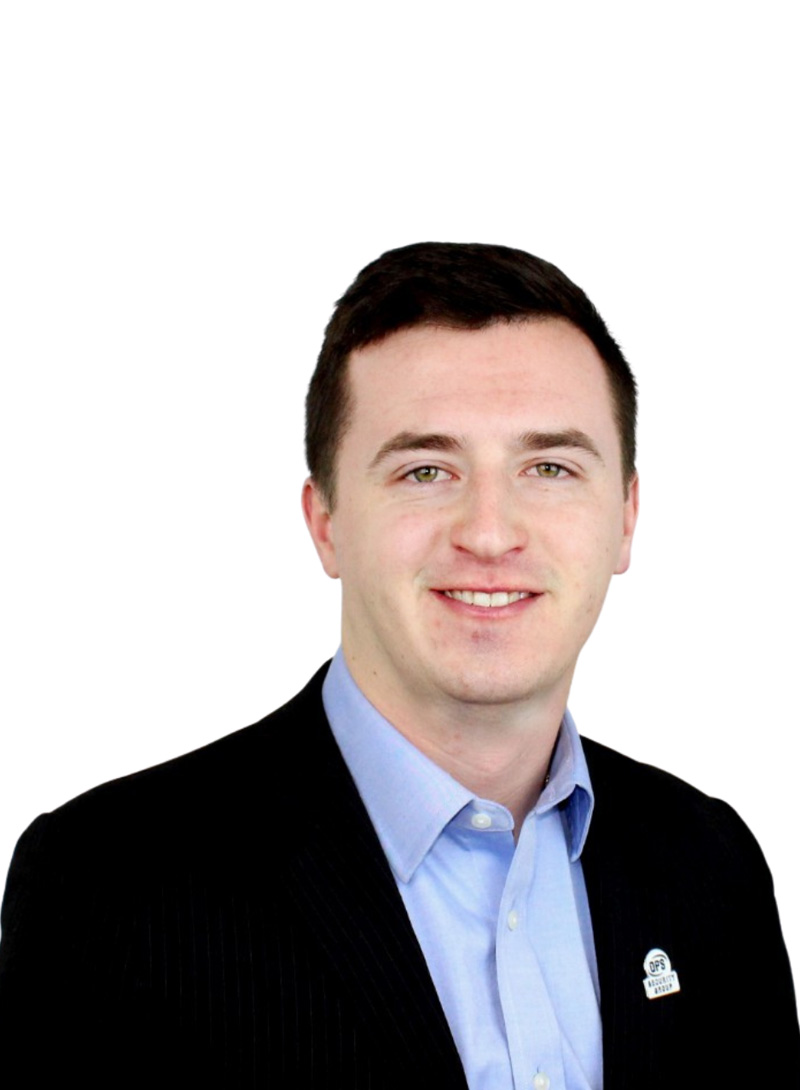 Joseph joined the OPS team in 2017 through an internship program. Soon after the program concluded, Joseph became OPS’ Operations Coordinator, where he oversaw staff scheduling, logistics planning, and service execution for all short-term and event details for the company. Joseph has led the successful security coordination for notable events such as the Broad Street Run, Philadelphia Marathon, and Eastern State’s Terror Behind the Walls. In 2019, Joseph began overseeing the sales of short-term and events for all regions of the company.

In late 2021, Joseph’s role in business development expanded to include long-term clients in the Greater Philadelphia region. He works closely with prospective clients to create successful and sustainable security programs for their property. Joseph has a bachelor’s degree in Criminal Justice from West Chester University in West Chester, PA.

Back to all staff

TALK TO US ABOUT YOUR SECURITY NEEDS